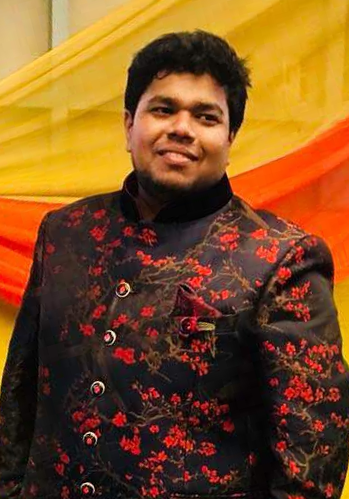 If you are a newbie looking to create a name for yourself for then, you need to take up two cents from Syed. An extrovert from Chennai, Syed has been breathing and living our mission since the start of his professional career. He is the role model for many at Ivy, and he has his role model within Ivy.
joined Ivy as an implementation consultant right out of college. He then moved to L2 Support, development, project coordination before honing the role of a Project Manager. Syed currently manages nine different accounts for Ivy.

His growth at Ivy has been phenomenal. From being an entry-level consultant to an Account Manager, his growth curve has been on a rocket. He says that not only did he fall in love with the culture and the people, but with the company itself. For him, Ivy is a living and breathing entity. He found his dreams and achieved many milestones, both professionally and personally, at Ivy. 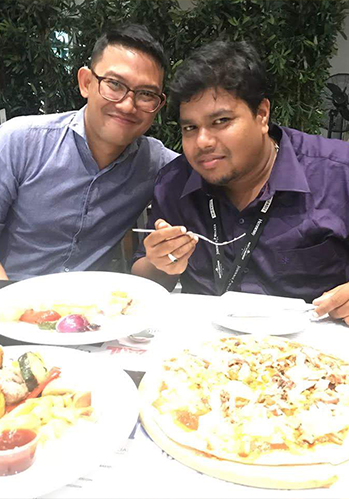 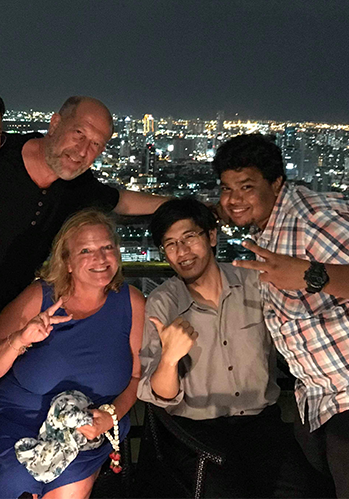 From traveling across the world to discovering his passion for food, Syed has done it all at Ivy. He has traveled and lived in 9 different countries, met people from across the globe over the past 11 years at Ivy.

Syed starts his day by training nine project managers and inspiring his team to do better each day. He finds a sense of satisfaction in being able to help others around him. Syed was trained intensively by his mentors Rajiv, Bala, Ganesh, Deepak, and Nitin. His realization of the transition from the receiving end to now being on the providing end fills him with humble pride.

His stint at Ivy has allowed him to build excellent relationships with clients. His outgoing demeanor and his fun nature help him to make friends even with the toughest of clients. He has onboarded 7000+ users onto Ivy. His tremendous interpersonal skills enabled him to win other accounts from the LATAM region for a significant bakery brand.

Today Syed is an industry specialist in the FMCG sector. His message to the new joiners at Ivy is that nothing is more permanent than change. If someone has an idea that can make an impact, then they need to pursue it. Learning as you go, realizing opportunities when you see them, and giving a chance to build genuine relationships will help new joiners to grow enormously.

When asked where he sees himself in the next ten years, he confidently says that he will be at Ivy, probably in a leading role, doing something different.