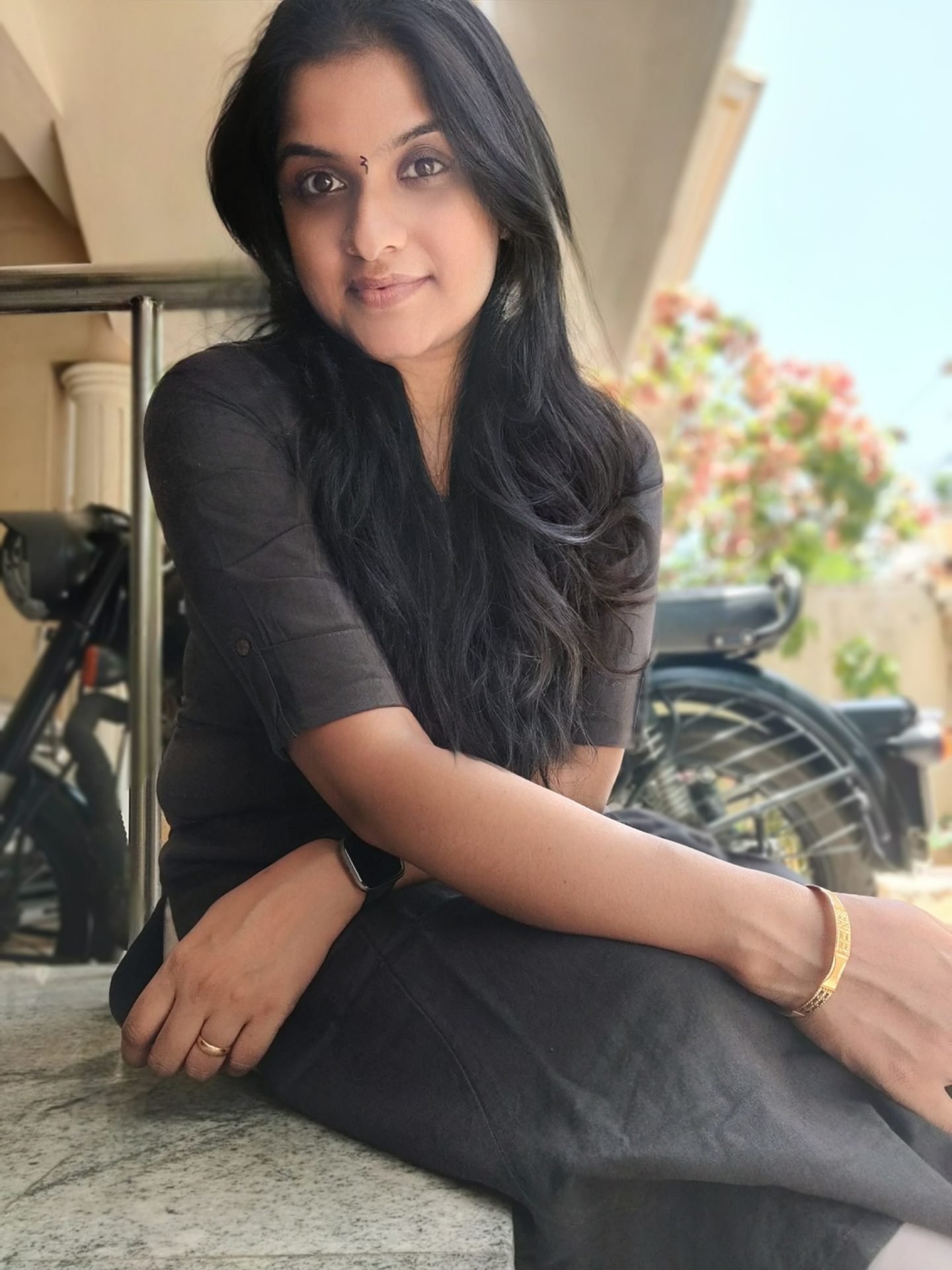 Speaking of women leaders in Tech, we have one of the brightest and fiercest, who inspires many around. Preeti Menon, Assistant Vice President of Product at Ivy, joined us in 2013. A Keralite from Noida now living in Chennai, her personality is one of its kind and sets her apart in any crowd.

Preeti is an economics graduate who worked in organizations like AmEx and HCL before joining us as a Customer Support Lead. She specialized in process planning, communication, and team management and had little or no experience in technology. Not only was she new to technology, but she was also a new mom when she joined us. But she is unflappable, and in less than 18 months of joining us, she took on the Project Manager role at Ivy. Another 18 months before Ivy’s management saw great potential in her and she was moved to lead the Product team of Ivy. It’s been 6.5 years since her move into the product team where she closely works with the stalwarts of the organization and could carve out an extremely successful team under her. She has led some of our most significant projects, and there has been no looking back since then. 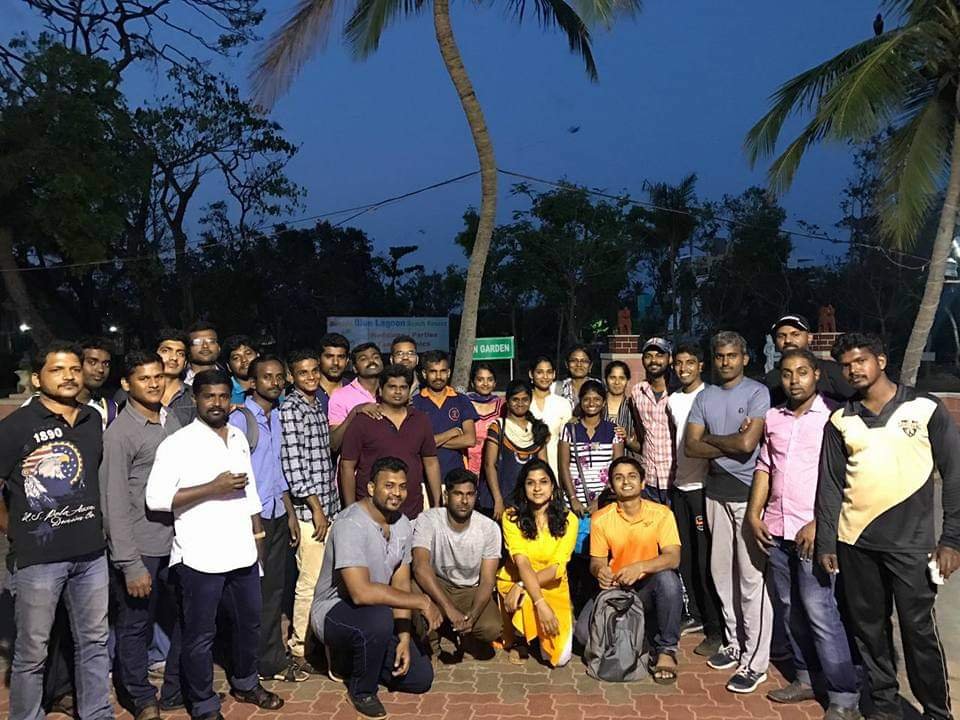 Preeti charges up when she talks about the first implementation for Heineken and how the leadership at Ivy identified her undiscovered skills to help her reach where she is today. She says that she owes her success to the guidance and encouragement of the people around her. She was fortunate to have a team that always had her back, and she replicates that environment within her team at Ivy. Preeti believes that having the right attitude over the right capabilities is vital for success. She promises a steep learning trajectory to anyone who has just begun a career at Ivy.

Preeti encourages women to join Ivy and proudly says that striking a work-life balance is challenging but not impossible. The affection at work and her support system at home ensure that she makes the best of both.

Preeti’s mantra for new joiners at Ivy is developing intent over capability. She believes you acquire the skills needed to succeed in Ivy. For her, it’s been over nine beautiful years at Ivy, and not once has she needed to look anywhere else.